A ring tour biking the elegant Torino and its parks and castles.

Squares and majestic Baroque palaces, kilometers of arcades, parks, gardens and castles: the focus of this route is the historic center of Turin, full of architectural wonders and scenic vistas. Founded by Augustus in the imperial era, as evidenced by the Porte Palatine and the amphitheater, Turin remained until the sixteenth century a small trading city on the border of Italy. Turin’s fate changed in 1563, when Emanuele Filiberto of the Savoy royal family decided to make it the capital of his Dukedom.

At the same time as the rise of the Savoy family as a European power, Turin experienced a radical transformation: the medieval buildings gave way to palaces and stately homes, and the city centre was expanded beyond the confines of the Roman walls to accommodate the growing population. Detailed urban planning made Turin the most elegant and ordered city in Italy.

The guided tour will lead to the discovery of the old city and, thanks to the fast urban cycleways, we can reach fascinating places such as the Park of Valentino and the Medieval Village, to finish the ride with a lunch in one of the most beautiful squares of Turin. 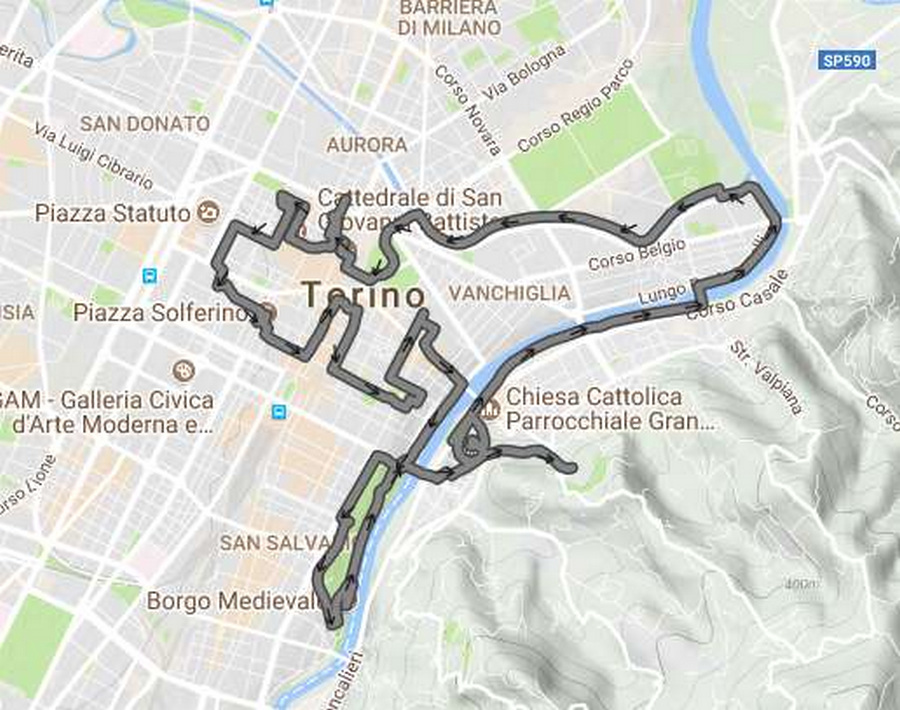 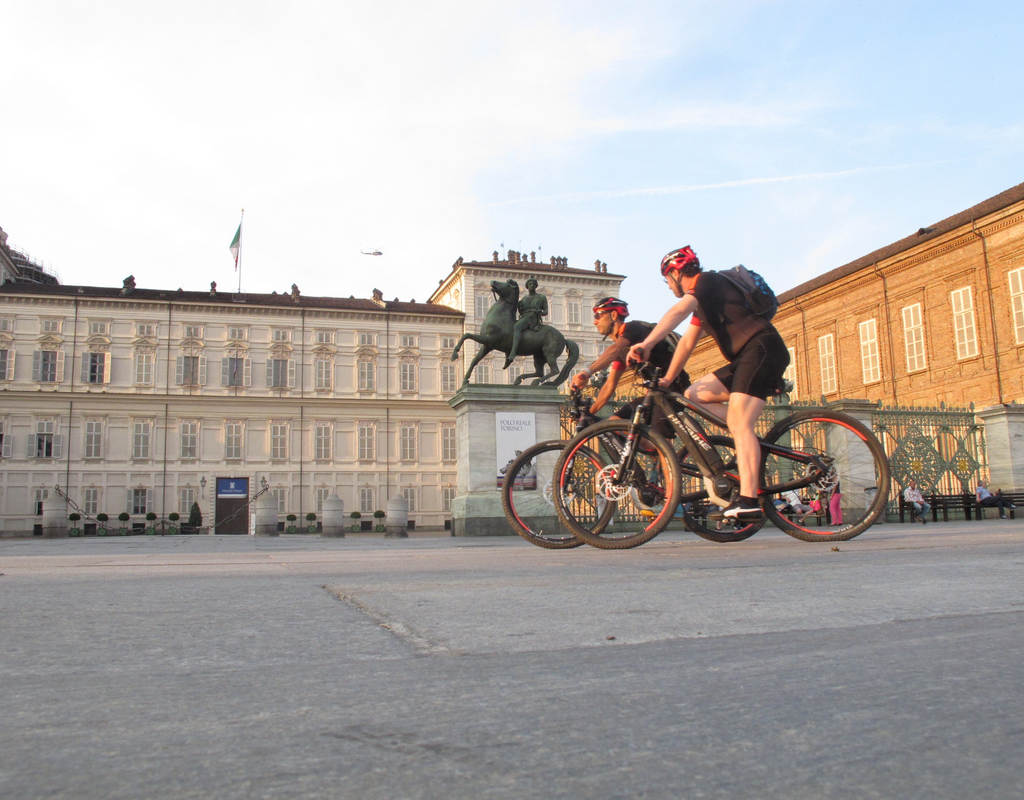 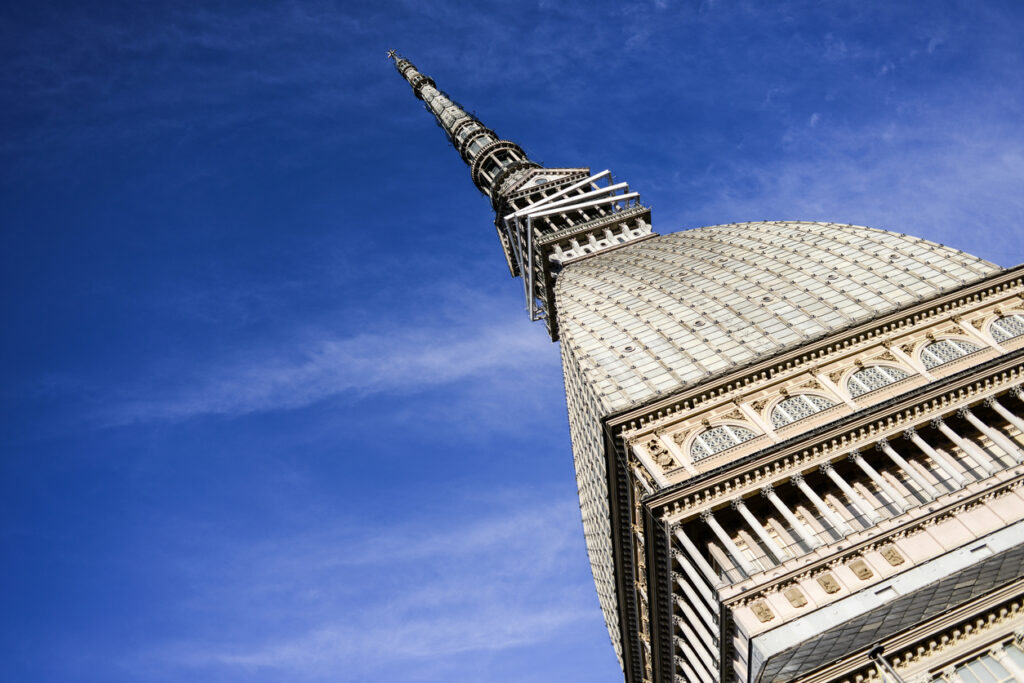 Same as usual? no thanks

Exciting trips to exclusive spots for an extraordinary experience

No matter which destination you choose, it will be your best memory ever

WE’RE WAITING FOR YOU

ARE YOU READY FOR
YOUR NEXT TRIP?

Whether you want a vacation organized in every detail or some original ideas, all you have to do is ask and let our experience and professionalism guide you.

If you are looking for a place to sleep in the Roero, there is always Casa Angiolina ready and waiting for you.

Manage Cookie Consent
We use technologies such as cookies to store and/or access information on your device. We do this to improve the browsing experience and show personalized ads. Providing consent to these technologies allows us to process data such as browsing behavior or unique IDs on this site. Not providing or withdrawing consent could adversely affect certain features and functions.
Manage options Manage services Manage vendors Read more about these purposes
View preferences
{title} {title} {title}
Need help?
Hello :)
Can i help you?